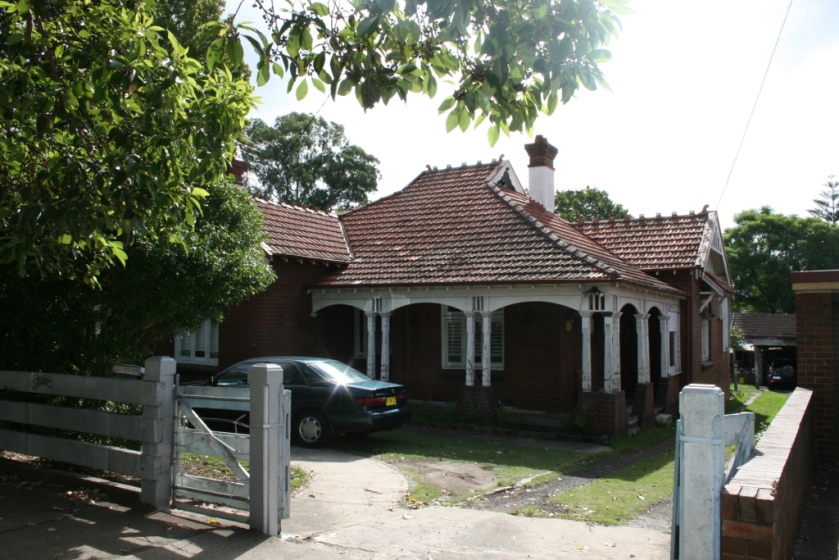 The house was built on part Lot 61, which was purchased on 25 May 1909 by Alfred Messervy jnr & Henry Messervy.  The Messervy Brothers were local builders and are likely to have built this house and on-sold it to Dr Violette.

From c.1920 to 1928, the house was owned by Brian Doe JP (1862-1941), a Member of the Legislative Assembly (MLA) of the NSW Parliament from 1917 to 1927.  During Doe’s ownership, the house was called ‘Marroa’.  Doe worked as a blacksmith and estate agent.  He was elected as an Alderman on Broken Hill Council from 1906 to 1911. Doe was member of the Australian Labor Party, but expelled in 1916 due to his support for conscription.  Expelled former ALP members including Doe followed William Morris Hughes, the Labor Prime Minister, and established the National Labour Party. This party was merged with an early version of the Liberal Party which was known as the Nationalist Party.  In 1917, he was elected as a Nationalist to the seat of Murray in the New South Wales Legislative Assembly. With the absorption of Murray into the multi-member electorate of Sturt in 1920, he became one of its members and held his seat until 1927. Doe was also a member of Aborigines Protection Board 1918 until 1928.  He died in the Sydney suburb of Epping in 1941.

Doe married Hannah Fairbank in c.1887 and had two sons and four daughters, including Gwendoline Doe whom he transferred ownership of the house in March 1937 as a gift. In July 1944, Gwendoline Doe sold the house to Charles James Willott, a farmer, for £1630.

Department of the Valuer General NSW – Valuation List – Valuation District of Strathfield 1924, 1930 and 1960 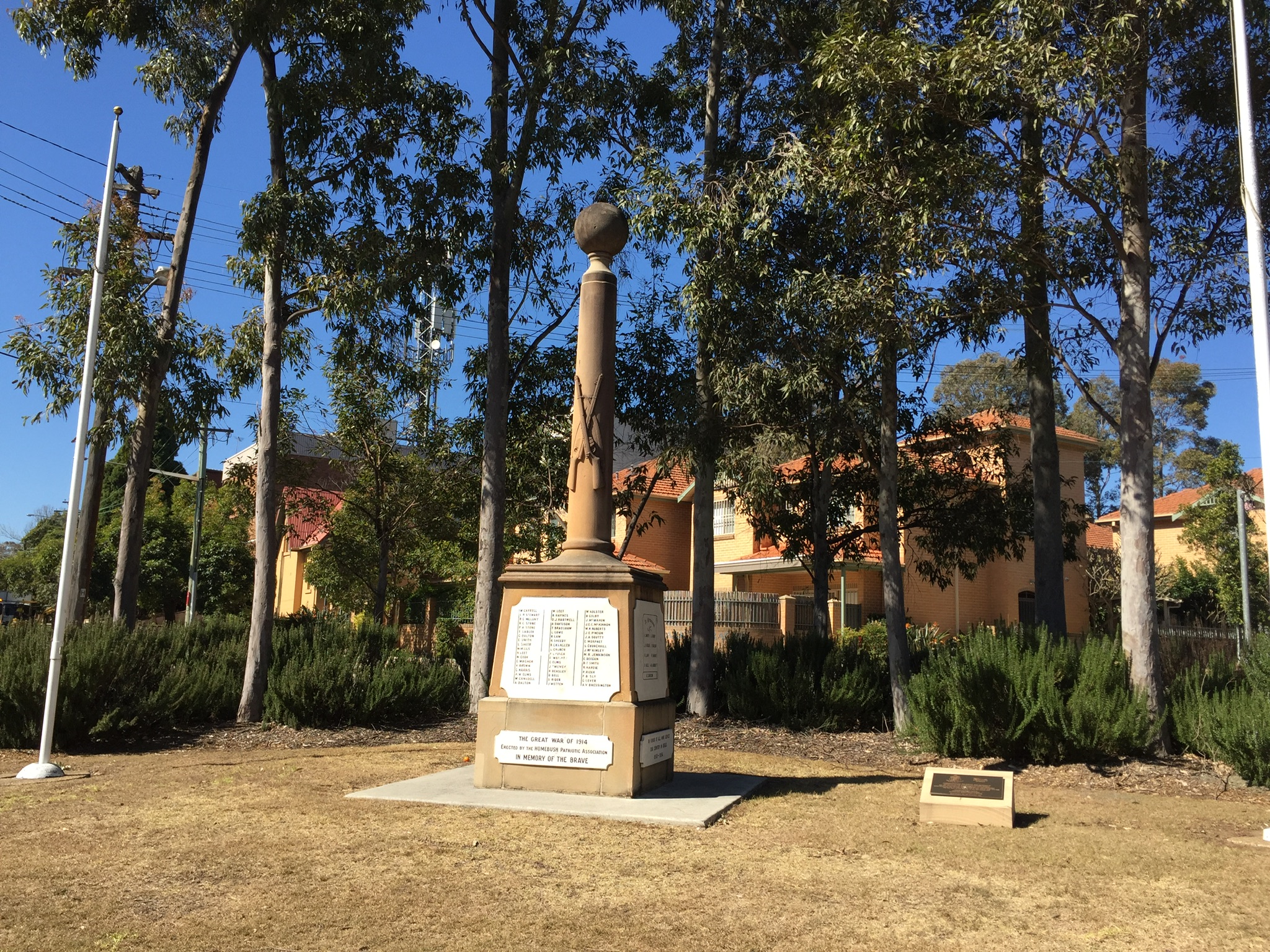 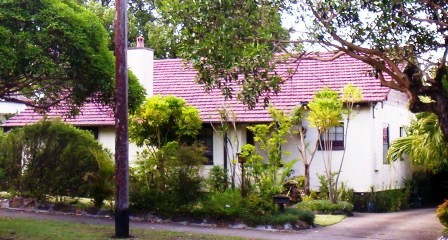 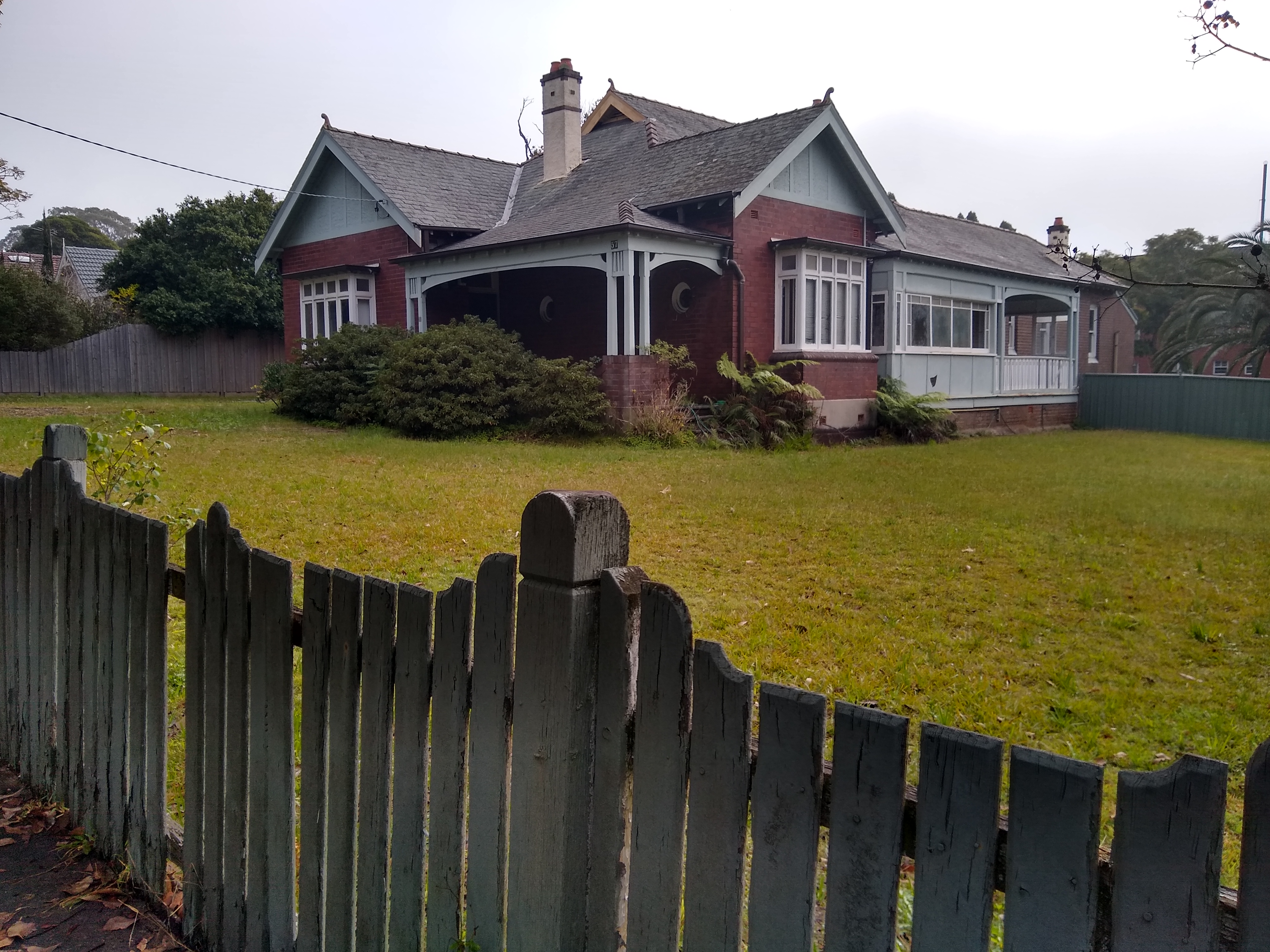