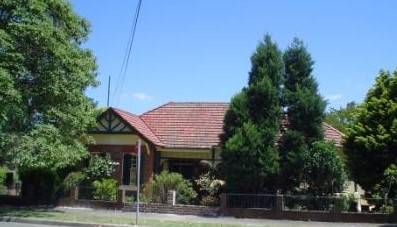 ‘Sirona’ was built c.1901 for James A Ford, an accountant of the city firm Ford & Troup.  James Ford was also Strathfield Council’s auditor for many years.  The house was known as ‘Calabash’ when owned by Ford.

About 1906, the property was acquired by Arthur Ernest Foss (1868-1945), a company director and surveyor. Foss renamed the house ‘Sirona’.  In 1941, Foss subdivided part of the land on which ‘Sirona’ was built, thereby reducing its grounds and creating a new lot on Merley Road (53 Merley Road).  The land reduced from about 1 acre to 87 feet frontage and 160 foot depth.

Ford owned the property until his death in 1957.  The house was sold to Frank Johnstone, Company Directory, and Margaret Johnstone, his wife in August 1957 for £3250. 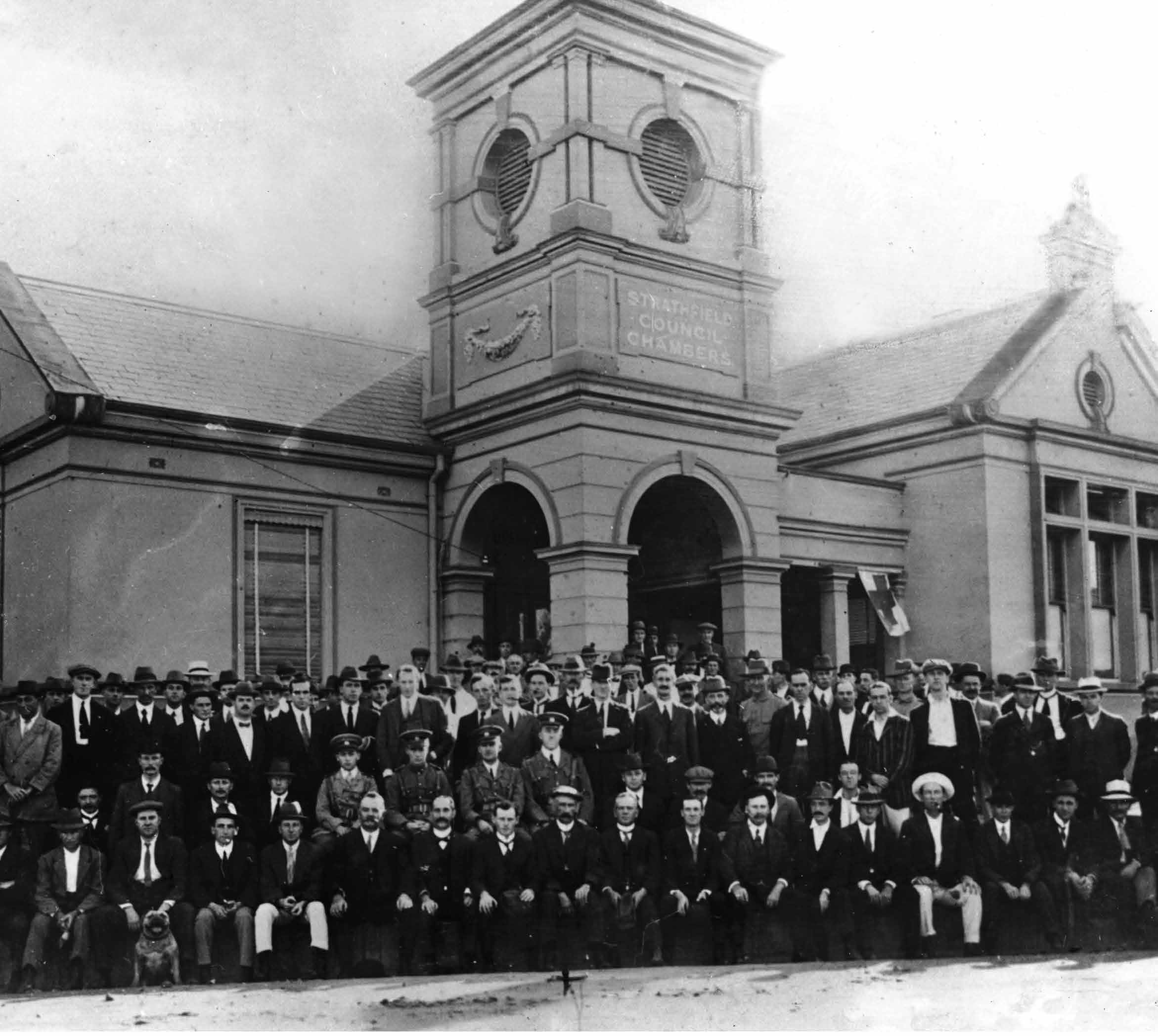