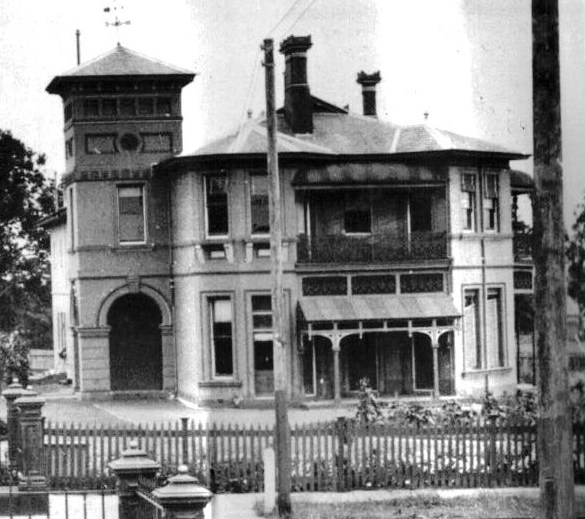 ‘Ovalau’ was built in 1888 for a George Morgan, a planter from the Fiji Islands.  The house was located on the northside of top of Albert Road. One of the later occupants of the house was James Edmond (1859-1933), of ‘The Bulletin’ (Edmond also has an Australian Dictionary of Biography entry).